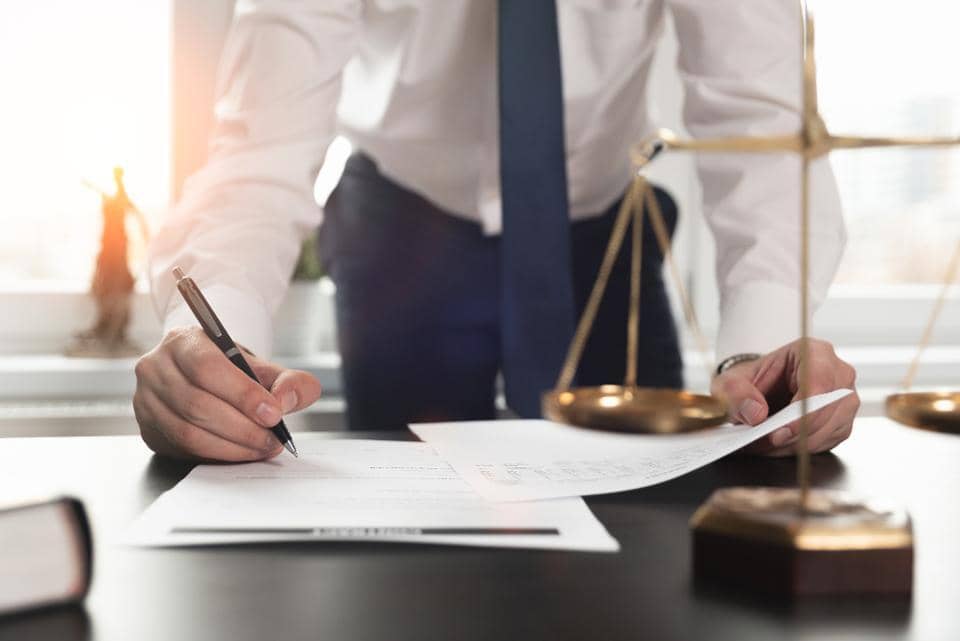 The state with the only major city whom a woman founded. A state with such diverse landscapes and cultures that make you feel like you don’t want to ever leave. And let’s not forget the fact that it houses the greatest number of springs in the United States.
Yes, we’re talking about Florida. And the reasons why both locals and tourists love it.
But at the same time, the great number of people who use it roads also make it a traffic-problem site. Which led you to having your license suspended.
And being caught driving with a suspended license.
This means you’re in hot water. After all, Florida driving laws are so strict that even seemingly unrelated cases, such as failure to pay child support, can result in automatic license suspension!
So, the question is, what do you do now?
Here, we’ve highlighted the most important things you should know.

First Things First: Why Was Your License Suspended?

In Florida, judges usually follow good reasoning when determining license suspension. It’s important you know what these are, as it can affect what happens to you after traffic enforcers catch you driving with a suspended license.
Knowing these also ensures that your license suspension happened for good reason.
Also, how long authorities suspend your license depends on the violation you committed. Here are some of the most common reasons Florida motorists face license suspension:
Point System
Florida follows a point system when it comes to traffic violations. Any moving traffic violation you have adds points to your license. For your license to get suspended though, it should’ve at least 12 points accrued in only a year.
Here’s a look at the suspension lengths. It’ll help you make sure you’re not with license any longer than what the law says:

It’s important to deal with the suspension right there and then with a licensed criminal traffic lawyer. For the simple reason that you may just have the case dismissed. A dismissal means no points, and no points means no suspension to even worry about in the first place.

Driving Under the Influence (DUI)

As the number of DUI cases in Florida increase, the law has become stricter than ever. This is especially true in Orange County, having the most DUIs – more than 3,000 – in 2013.
As such, a guilty charge for DUI always leads to a license suspension. How severe the violation is influences how long the suspension is in place. In fact, a previous violation can even lead to permanent suspension.
Of course, when authorities catch you driving without a license, you’ll face severe penalties. The same goes true for driving without insurance and refusing a breath test.

Driving with a Suspended License: The Serious Repercussions

A possibility of jail time.
That’s what’s included in your long list of worries after authorities caught you driving with a suspended license. Although it depends on the circumstances and the exact type of violation, this can lead to imprisonment of up to five years.
That’s half a decade! The thought alone of being in an orange jumpsuit and stripped off your freedom should make you consult a lawyer after a cop pulled you over the first time. Also, keep in mind that once you have a suspended license, you’re stripped of your rights to all driving privileges.
But that’s not even the end of the list. You still face a wide array of criminal consequences. In addition to jail time, you may also need to pay for fines of up to $5,000.
All these potential hefty punishments are of serious weight. This is why it’s in your best interest to work with a traffic offense defense lawyer who’ll look out for your rights and freedom. The sooner you have experienced legal professionals working on your behalf, the lesser the degree of the potential repercussions are.

A Closer Look at the Penalties

As you can see, it’s definitely bleak, even scary, to face charges due to driving with your license suspension still in place. It’s for this reason you shouldn’t hesitate to lawyer up when you find yourself in such a situation. Any delay can mean a huge difference between you getting your license back or spending time in prison.

Build A Strong Defense to Driving on a Suspended License ASAP

Having criminal charges on your history affects so many aspects of your life. There’s the perception of society towards criminals. More than that, it limits your chances of finding gainful employment, not to mention the drastic consequences of having lived in prison.
You don’t have to carry the burden alone when facing a charge because of driving with a suspended license. An experienced traffic offense lawyer is the key to building a strong and powerful defense for your case. So, as soon as possible, seek legal assistance.
And that’s where we come into play. Our criminal defense attorneys specialize in all aspects of traffic law violations and charges, including charges for driving with a suspended license. We can help with your case, so give us a call now before taking any further steps.