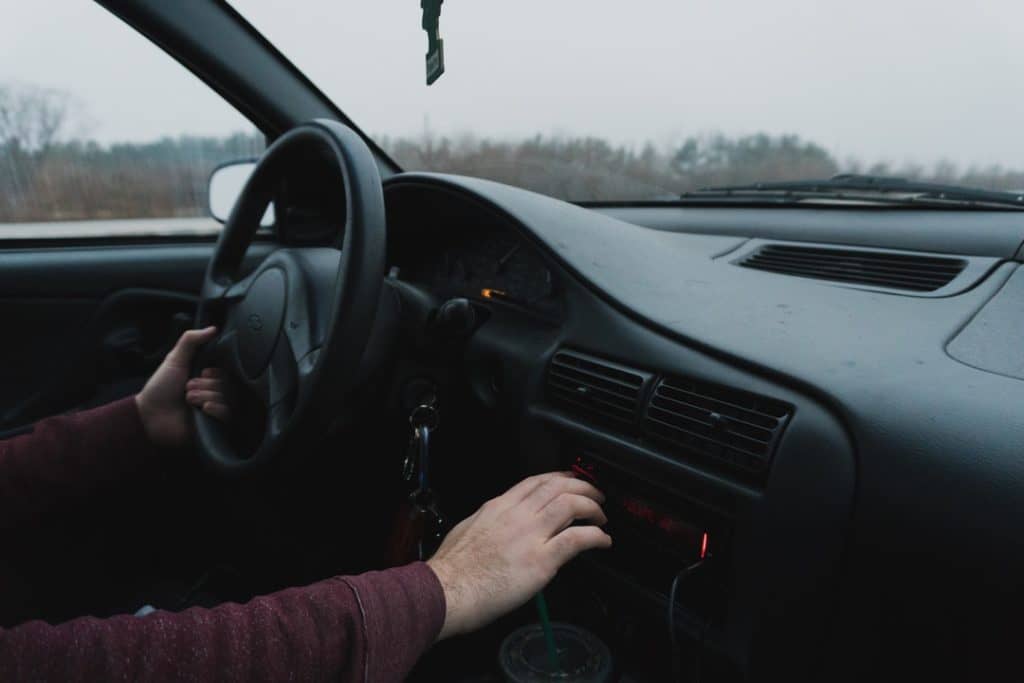 What Is a DWLS Charge and How Can You Fight It?

In 2018, Florida suspended almost 2 million driving licenses. Most drivers are unaware of their license suspension making them easy targets of while license suspended charge.

Was your license suspended? Were you charged with a DWLS? If so, you may be thinking that you can’t fight it.

Yet, you can defend yourself against this charge. But, first, you must learn what is a DWLS charge and what you can do about it. Have no clue what to expect?

We’ve got you covered. We’ll tell you everything you need to know about driving while license suspended charges and how to defend yourself. Read on to learn more about your charges.

What Is a DWLS Charge?

Driving While License Suspended charges are one of the most common criminal charges in Florida. You may think the authorities only suspend driving licenses due to poor driving. But, license suspensions due to reasons such as failure to pay fines, court fees, and even child support are more common than you may think.

The tricky thing about these suspensions is that many drivers don’t even know about them. The authorities mail a suspension notice to the address on your driving license. More often than not, this address isn’t updated.

Therefore, many offenders don’t even hear about their suspension until they’re pulled over for a traffic offense. The DWLS meaning refers to when a driver operates or controls a vehicle in a Florida highway with knowledge of their license suspension.

You may have heard this term used interchangeably with driving while license revoked. While both charges fall under the same law, these charges aren’t the same. A license suspension is losing your driving privileges during a set timeframe.

In some cases, you can lift your license suspension by paying a reinstatement fee. In contrast, when the authorities revoke your license there’s a chance that you may not get it back.

Most of the time, license revocation stems from multiple DUI offenses. Keep in mind that the authorities can suspend your license due to DUI offenses.

Can You Defend Yourself from a DWLS Charge?

Yes, you can defend yourself from a driving while license suspended charge. The causes of your license suspension will determine the best defense in your case. If your suspension was due to DUIs, the court may limit your options.

They consider this type of suspension a serious criminal offense. You may think that this charge isn’t as serious as it sounds. But, in Florida a driving while license suspended charge counts as a criminal conviction.

The courts could even revoke your driving privileges for 5 years. Your defense will depend on proving these 3 elements.

What was the reason for your license suspension? Did you commit those offenses?

In some cases, the accused have paid the speeding tickets cited as the reason for the suspension. If that’s the case, you are eligible for getting your charges dropped by showing evidence of your payment. It doesn’t matter the reason if the authorities can’t prove it in court, they will dismiss your charges.

2. Knowledge About Your Driving License Suspension

If you didn’t admit it, the authorities will have to prove that they notified you about your suspension. To prove knowledge, they must provide the written notice and proof that you signed the receipt of such notice.

3. Where You Were Driving

Driving while license suspended charges can only be given while driving on a Florida highway. Were you driving on a highway when they charged you? Believe it or not, there are certain areas not considered part of the Florida Highways.

Also, special circumstances such as driving on private property, construction site or any other special situation may dismiss your charges. Authorities may not consider these areas part of the Florida highways.

What Are Your Options?

When they charge you with driving while license suspended, you have more options than negotiating a plea bargain. Many attorneys recommend taking a plea to get paid faster and move on to their next client. But, they forget to inform the client that their plea counts as a conviction on their record.

While a plea bargain may reduce your charge for a lesser offense, you may consider other options such as an Administrative Resolution with the Department of Highway Safety and Transportation (DHST). If you meet their qualification requirements, your attorney may petition the court to observe the clerk rule in your case.

When a court approves your petition, you’ll pay the least court fees and won’t get a conviction on your record. The latter is one of the biggest benefits from solving your charge on an Administrative Resolution. Because it prevents the authorities from using your offense to designate you as a Habitual Traffic Offender.

There is a range of outcomes you can expect after your charge. If you are found guilty of your offense, the authorities may subject you to penalties from 60 days of imprisonment to five years and a 5,000 dollars penalty. Your penalties will depend on your case and how many offenses you have committed.

Should You Hire an Attorney to Fight Your Driving While License Suspended Charge?

Yes, you should consider hiring an attorney to defend you from a DWLS charge. It’s recommended that you hire a lawyer who has worked this type of cases before. You should get an initial consultation with your lawyer to learn about your options.

Before visiting your attorney, you should gather all your documents regarding the charge. Your lawyer will want to take a look at your license suspension notice, charge information and any other citation or relevant documents to your case.

The right lawyer will take their time to understand your situation, discuss your options and possible outcomes in your case. Also, they won’t charge you from the moment you come through their door. They will offer a free initial consultation before taking your case.

Want to hire the best attorney to fight your charge? Contact us today for your initial free consultation.