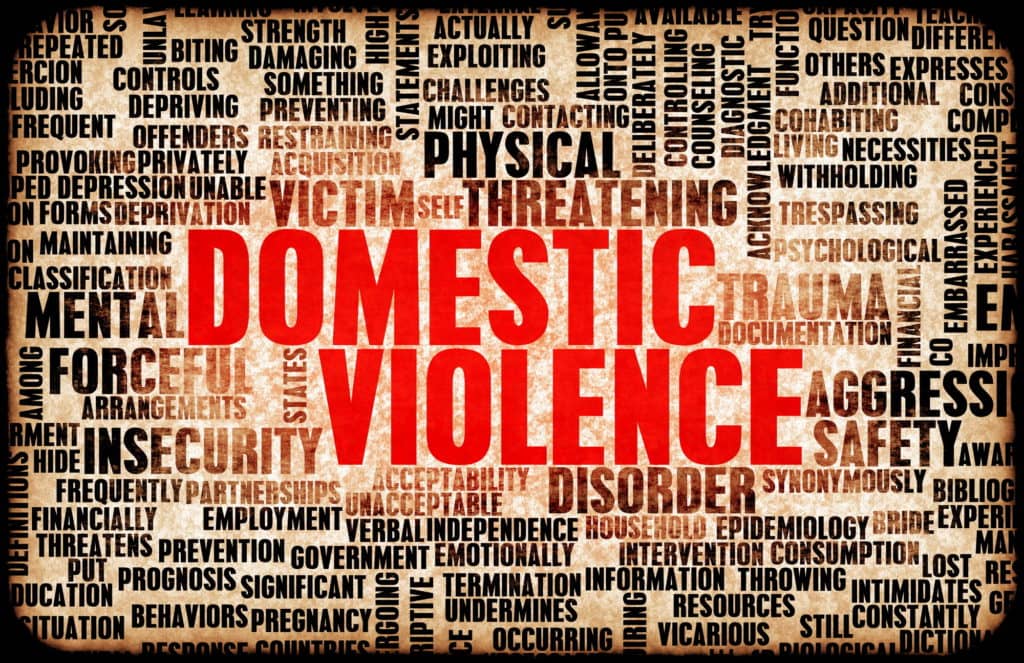 What Is a Domestic Violence Injunction and How Does It Apply?

If so, you’re in good company.

Let’s take a look at domestic violence injunctions, what they mean, and how they apply.

Domestic Violence Injunction; What is That?

If the two of you have a child or children together, the injunction may or may not apply to the child. If the child is not listed on the injunction, you still have parental rights, though you may not contact the individual who took the injunction out on you. You may have to communicate through a third party.

In some cases, however, the injunction will award the other party temporary custody of the children. If this is the case, you will not be able to see your child or children until the matter is sorted out.

How Did the Other Party Get an Injunction Granted?

In order to have an injunction granted in the state of Florida, you have to go through a paperwork process. The other party was not able to just get an injunction against you because they woke up and decided to do so. But, this doesn’t mean it is fair either.

The other party will have had to go to the court to file a petition for an injunction. This will have had to include any police reports or evidence that you have engaged in domestic violence. This may include photos or allegations of the violence which is said to occur on certain dates.

The individual will also have to swear under the penalty of perjury that they are not falsely accusing you of domestic violence.

What Is a Temporary Injunction?

After a temporary injunction, you will be requested to appear in court within 15 days to discuss the merits of the matter. At that time, you will have the opportunity to have a lawyer present and defend yourself. The other party will also have the right to present his or her side of the story.

Attending Court Before an Injunction Has Been Granted

In this case, it means that the other party petitioned for an injunction, but they were not granted a temporary injunction. This is because the judge did not feel they were in immediate danger. This can be because their case is not strong enough, or because you live across state lines with very few ties to Florida.

At the court hearing, the other party will make a case for why he or she feels an injunction should be granted against you. As mentioned above, you can have a lawyer present and argue against the injunction.

The judge will hear both sides and decide if the injunction has merit. If it does, the judge will grant it. If not, it will be dismissed and you’ll be able to go on with your life as normal.

Can an Injunction Affect Careers?

That depends greatly on your career.

If you work in an office job, retail, or any job where you do not handle firearms or work with vulnerable populations, most likely this won’t affect your career.

If the injunction is only temporary and the judge rules not to extend it, it also is not likely it will show up on a background check.

However, there are cases in which an injunction can affect your job, and you need to be aware of them.

If you work with children or the elderly, your boss can decide that you are not trustworthy to continue working there based on your injunction.

If the job requires you to handle firearms, you may also find yourself barred from continuing to work there. This is because they may believe you’re dangerous and not suitable to work with firearms due to your inherently violent nature.

What Options Does One Have After a Domestic Violence Injunction Service?

Being served with a domestic violence injunction doesn’t necessarily mean the court will grant it. Like all other crimes, you have a right to defend yourself against the accusation.

Collect all necessary evidence to exonerate yourself from the domestic violence charges, even if that means having friends or family witness on your behalf. You have an opportunity to clear your name in court.

For the best chance at having the injunction dropped, hire a lawyer who specializes in domestic violence and criminal defense. Our law office is ready and willing to help you fight the injunction and ensure you don’t spend any unnecessary time away from your home or children.