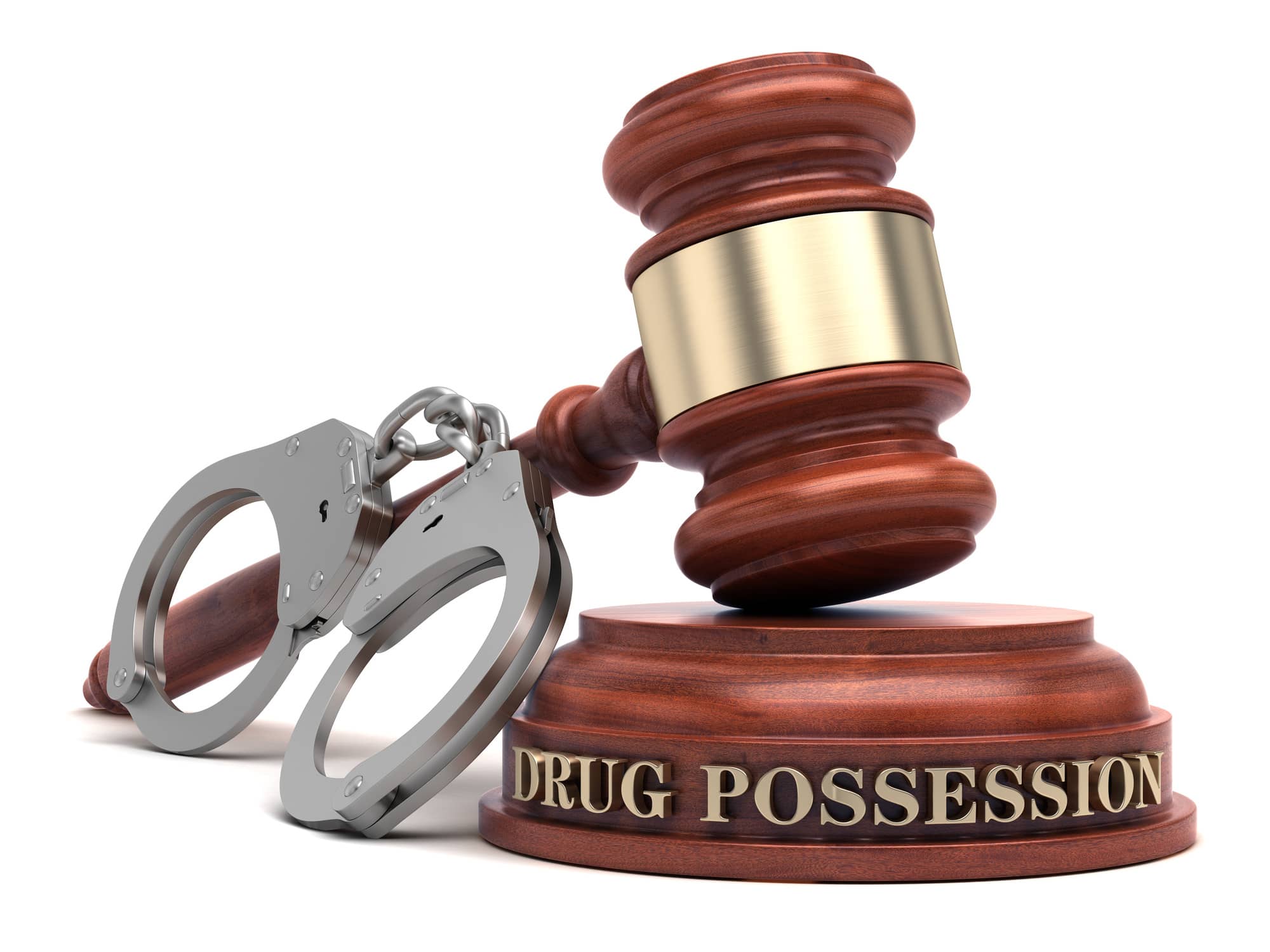 If you’re facing a charge of drug possession in the state of Florida, you are likely aware that you could be in serious trouble. Florida has one of the lower rates of drug sentencing compared to the rest of the states. But that doesn’t mean the courts won’t bring the hammer down.
Drug penalties and their severity vary from state to state. Florida happens to have particularly harsh drug possession penalties. There have been moves from the Florida legislature to soften these laws, but nothing has happened yet.
If you’re facing drug possession charges, it is incredibly important that you understand the laws surrounding possession in the state of Florida. Read on, and we’ll discuss Florida law as well as what to expect following a possession charge and what you can do.

Penalties for drug possession in Florida will vary depending on the type of drug. It will also depend on the amount of that drug the individual had in their possession.
As mentioned before, less than twenty grams of marijuana is actually not considered a felony offense. This amount of marijuana has a lighter penalty as it is considered a misdemeanor. That being said, it is still punishable by up to a year in jail, or a fine as large as $1,000.
At this time, Florida has made little moves to decriminalize marijuana as many other states have done.
Possession of cocaine, heroin, and other illegal drugs is considered a third-degree felony. Third-degree felonies are much more serious than misdemeanors. Possession of these drugs is punishable by up to five years in jail or a fine of $5,000. Possession of chemicals used to make methamphetamine, GHB or ecstasy is considered a second-degree felony. This charge could land an individual in jail for up to fifteen years, or result in a fine of up to $10,000.
Felony possession of the first-degree is the most serious possession offense possible. It is reserved for Schedule One drugs, such as heroin, found in excess of ten grams. If you are caught with a Schedule One drug you could be sent to prison for up to thirty years.
If you have previous drug possession charges on your record, you can expect to face even higher penalties as a result of your new charge.
Drug possession convictions also typically bring probation and suspension of the driver’s license as an additional penalty. An individual may be ineligible for certain employment and financial aid, and will likely forfeit their right to public housing.
The state of Florida takes drug use and drug possession very seriously, and the penalties outlined above reflect that degree of severity.

What To Do If Charged With Drug Possession

If you’ve been charged with drug possession, there are a few things to keep in mind.
For one, it is crucial that you take your Miranda rights very seriously. Excercise your right to remain silent until you’ve had the opportunity to speak to a lawyer. Officers are trained to extract info from drug possession suspects, and the things you say can be used against you as evidence. It is much better to stay quiet than to attempt to talk your way out of an arrest.
If you’ve been arrested on a misdemeanor possession charge, there may be pretrial intervention programs in which you can enlist. These trial programs set up certain requirements between the individual and the state, to be accomplished in a certain block of time. If these requirements are met, the charges against the individual can be dropped. These intervention programs are typically restricted to those without prior criminal record.
If these programs aren’t available to you, or you were charged with something more serious, you should ensure that you have a lawyer work to defend you.
There may be evidence of unlawful search or seizure by police that can throw a case out of court. A lawyer may be able to prove that an individual was not aware or in control of drugs found in a home or car. A lawyer may also be able to argue against crime lab protocols used to present evidence. The proper defense for you is likely dependent on the specifics of your case.

Florida drug laws can be hard to handle and tricky to follow. If you’re facing drug possession charges in the state of Florida, having a knowledgeable attorney on your side can make all the difference.
Whatever your charge, the Grieco Law Center is here for you. Contact us anytime for a free consultation.