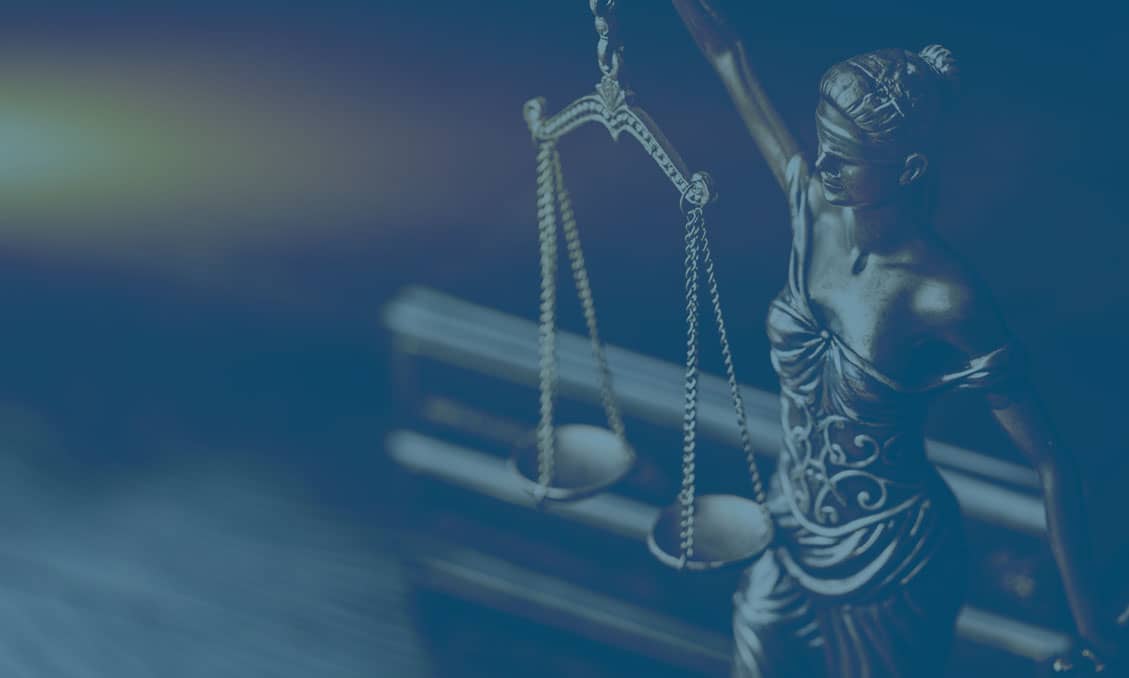 MIAMI — The U.S. government is moving to seize vehicles, cash and other assets from a former owner of a South Florida pain clinic facing federal drug charges.
Among the items linked to 42-year-old Vincent Colangelo: a 1999 Lamborghini roadster, a 21-foot Chaparral boat, a Range Rover and eight other vehicles.
Prosecutors also want to seize a diamond Rolex watch, other pieces of jewelry and more than $59,000 in cash from a Miami-Dade County painting contract with another of Colangelo’s companies.
Colangelo was among 20 people arrested earlier this year in a Drug Enforcement Administration takedown of pain clinics dispensing huge amounts of oxycodone and other addictive drugs. Colangelo has pleaded not guilty to drug and money-laundering charges.
His attorney is trying to get the charges dismissed, saying no crime was committed.