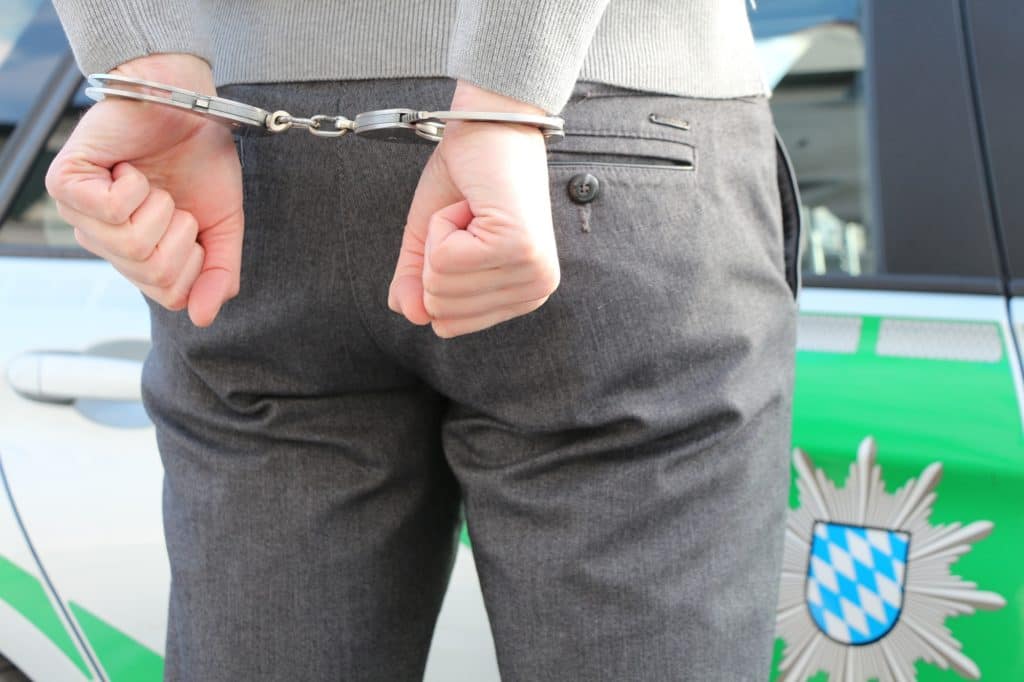 The Five Real Reasons That Cop Just Pulled You Over

LINK TO ARTICLE HERE
​On the police report, it will say something like “observed vehicle swerving erratically. Issued verbal traffic warning. Officer detected aroma of marijuana.”
But in reality, says Ofc. Frank Adams– the renegade 15-year Miami-Dade veteran who this week claimed to NewTimes that he watched his fellow officers severely beat an unarmed man— that quota-chasing cop pulled you over because you’re black and dreadlocked, and then he illegally searched your car in the hopes of finding anything illegal.

You always knew it was true but had never heard it from a cop. Before now. Here are the real reasons you’re staring at your beleagured reflection in that trooper’s aviators:
1. You’re in a car with a lot of people.
“It doesn’t matter what you stop them for because you can make up anything. When you go up to the car, you want to get everybody’s identification. That’s called a field interview, and you get a stat for it that goes on your monthly evaluation. Legally, you’re only supposed to conduct a field interview on the driver, but you’ll find that the great majority of people don’t know their rights. Hopefully, somebody in the car has a bench warrant. Then you get that arrest stat.”
2. You’re black.
“The thinking is that black people commit the majority of crimes, so somebody has to have a bench warrant on them. And they don’t know their rights, so they won’t file a complaint.”
3. You have dreadlocks and gold teeth.
“Particularly dreads. Golds are good too, but when you’re in your squad car you can see dreads from hundreds of feet away.”
4. You are among six black, dreadlocked men packed into one car.
“Oh, that vehicle is absolutely getting pulled over. The way an officer sees it, one or all of those people are involved in criminal activity. If it’s not drugs, it’s robbery, but at least one person has some connection to some kind of criminal activity. With people like that, you also want to search the car. You go in the glove compartment, you go in the console, you go under the seat. Justifying that search in your police report is where the creative writing skills come in handy.
When you approached the car, you have to say, there was a smell of weed. Or if you find a weapon, you say this in the report: In plain sight, up on the center console, or on the floorboard, you ‘observed’, you ‘saw’, you ‘noticed’, a handgun. Subject was asked to step out of the vehicle, handgun was confiscated and weapon check revealed that the weapon was unregistered. Subject was arrested. You can’t say that you actually found the gun under the driver’s seat, because that’s an illegal search.
5. The cop is behind on his field interview and arrest quotas.
“There’s not a specific time of day when the need for stats arises. There’s no specific day of the week. It’s more so when you look at your numbers and you realize you’re in need. Every day you want to try to get something— one or two arrests, a traffic infraction, a field interview. The expectation is that you average two of each category every day you’re on duty. Then the department will be extremely happy with you.
And let’s say for some reason you didn’t hit your numbers the day before. Then it’s catch-up time. Maybe you were forced to respond to a scene of a death yesterday. You were there for hours, and you didn’t get one stat. That next day, you want to camp out on a busy street in the city, and just start pulling people over. Or you’ll want to head to an area– say in front of a corner store– where you know there’s drug activity, and just search everybody in front of the place. Even though that’s illegal.”