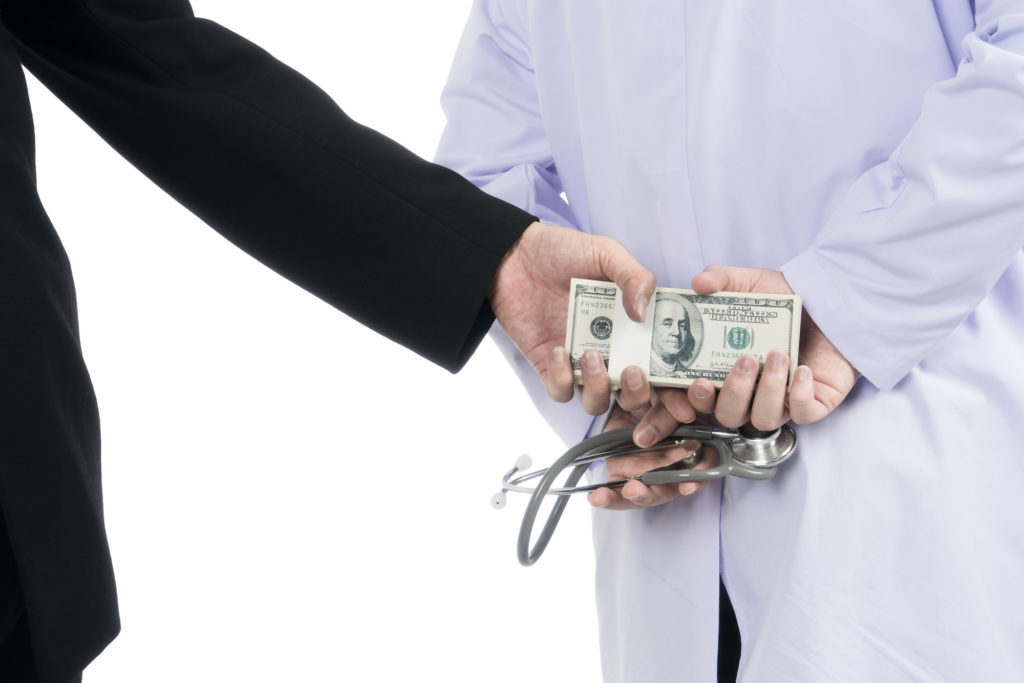 March 11, 2011|By Jay Weaver, The Miami Herald
A Miami-Dade doctor was acquitted of Medicare fraud charges Friday in a sweeping home healthcare case that has so far netted more than 20 convictions through guilty plea deals.
Dr. Jorge Dieppa, 56, was found not guilty by a Miami federal jury of conspiring to bilk the taxpayer-funded program and falsifying patient records in exchange for kickbacks.
Dieppa, who took the witness stand in his own defense, was accused of referring more than 300 patients to a pair of Miami-Dade home healthcare agencies for costly diabetic services that prosecutors said were unnecessary or not provided. The two agencies at the center of the racket, ABC Home Health Care and Florida Home Health Providers, billed Medicare for $22 million and were paid $15 million between 2006 and 2009.
But Dieppa testified that he evaluated all of his patients and also relied on teams of nurses before determining whether the Medicare beneficiaries were qualified to receive diabetic services at home, including insulin injections.
Dieppa’s testimony conflicted with that of a key government witness, Roberto Rodriguez, a registered nurse. He said that patients’ records were falsified to make it appear that they were eligible for homecare services, which also included physical therapy.
“[Rodriguez] was a criminal with a medical license,” said Dieppa’s attorney, referring to Rodriguez. “My client trusted him and didn’t know anything about the fraudulent activity. The jury saw through the whole thing.”
Last month, Rodriguez and seven other nurses who worked for the two home healthcare agencies were sentenced to prison terms ranging from five months to 2 ½ years.
Each of the eight nurses pleaded guilty last year to one count of conspiracy to commit health care fraud, according to the Justice Department. The nurses admitted falsifying patient records for Medicare beneficiaries and acting as recruiters for the two homecare agencies.
The operators of two agencies – along with other employees, doctors and nurses – have been convicted and sentenced in the widening investigation.
Last month, 21 more defendants were charged in the case, including two doctors and six nurses, all accused of receiving kickbacks from the two homecare agencies for patient referrals.
During the past two years, the Justice Department, U.S. attorney’s office in Miami and Medicare have been zeroing in on the county’s home healthcare industry. Dozens of agencies have been suspected of overbilling the government program millions of dollars for nursing and aide services that were not necessary or not provided.
Medicare suspended the billing privileges of dozens of home healthcare agencies that had charged more than $100 million in suspicious services to treat homebound diabetic patients, including false claims for nurses’ shooting their insulin twice a day.
Medicare issued the suspensions in 2009-10 after finding that it was spending one of every $15 on home healthcare nationwide in one county – Miami-Dade.