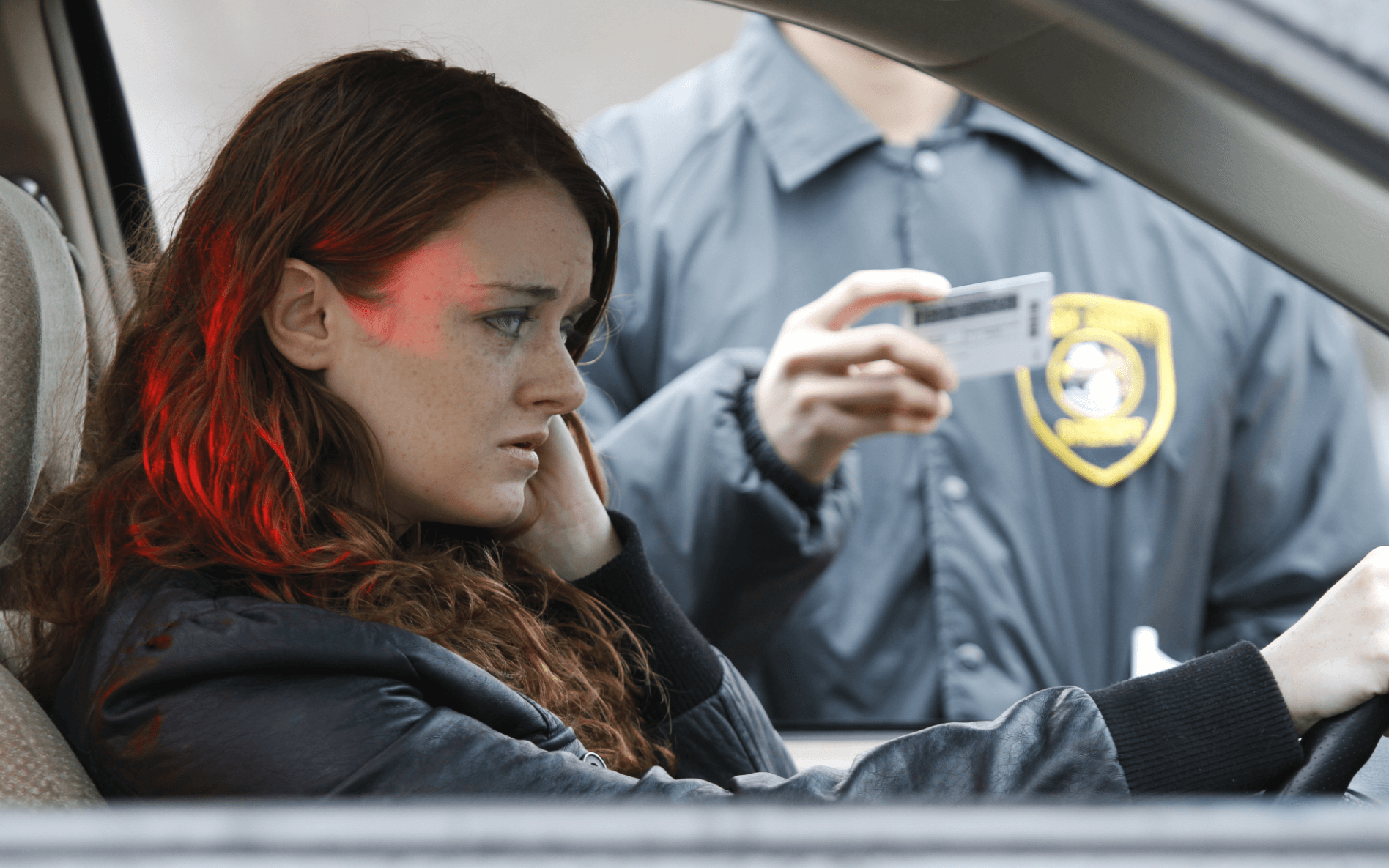 The loss of driving privileges in Florida can occur for many reasons. Among the most common are:

This principle of notice as knowledge applies to all suspensions or revocations except for suspensions for failing to pay for a ticket and financial responsibility suspensions (failing to maintain insurance coverage on your vehicle or failure to pay child support). However, being stopped more than once while driving during the same suspension or an admission of knowledge takes away the claim that the driver did not have knowledge of the suspension.

If a driver has three DWLRS within five years, the driver is designated as a Habitual Traffic Offender (HTO). Designation as an HTO means a five year administrative driver’s license suspension from the Florida Department of Highway Safety, Division of Drivers Licenses.

Driving While License Suspended Without Knowledge

There is a specific offense in Florida for driving suspended without knowledge of that suspension. It is a civil offense like other minor traffic tickets. It is punishable by a fine only and does not carry the possibility of jail.

These types of “Driving While License Suspended or Revoked” tickets may count towards the 3 within 5 years. A dismissal or withhold of adjudication may keep this type of “DWLRS” (without knowledge) ticket from counting. If a driver simply pays the ticket then the Department of Highway Safety and Motor Vehicles will count that ticket towards the three within five years and potential designation as a habitual traffic offender.

Being arrested while driving and knowing your license is suspended the first and second times are misdemeanor criminal offenses. Such an arrest follows all criminal procedures including booking, bonding, photos, fingerprints and a criminal record. It also triggers all the constitutional rights of the defendant.

A “misdemeanor” is any criminal offense punishable under Florida law, or would be punishable if committed in Florida, by imprisonment in a county correctional facility, except an extended term, for not more than one year. A “misdemeanor” does not mean a conviction for any noncriminal traffic violation or any municipal or county ordinance.

First And Second Conviction For DWLSR

A person with a third or subsequent conviction for driving while license suspended or revoked is guilty of a felony of the third degree. Maximum penalties are 5 years in prison and up to $5,000.00 fine.

The increasing penalties give Florida drivers several bites at the apple. Ultimately, to avoid criminal penalties and the possibility of becoming a convicted felon, it is critical to do one of two things: comply with licensing and traffic laws or do not drive.