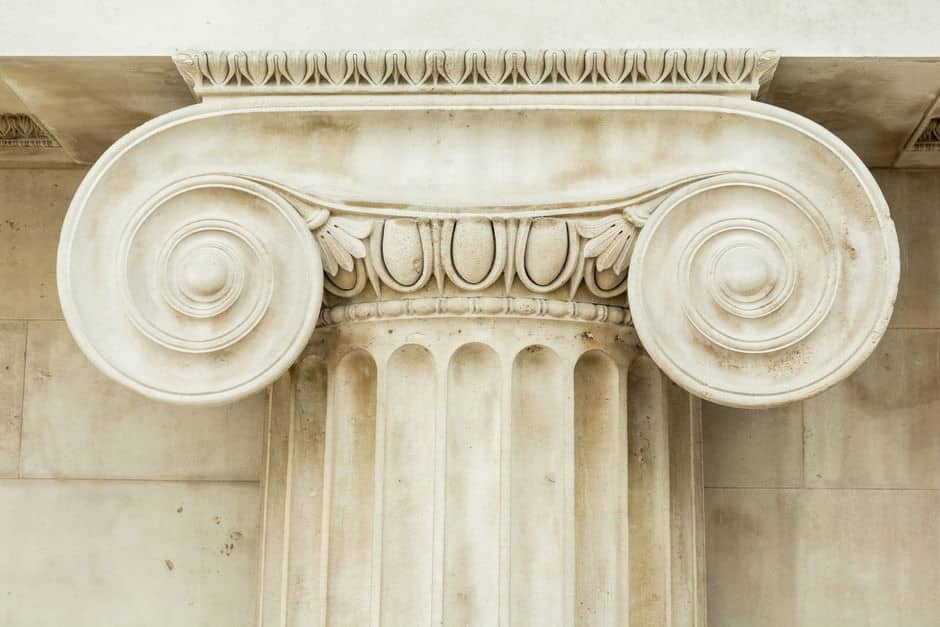 Battery And Aggravated Battery Charges In Florida (Scroll Down For Assault)

Battery is defined as an unlawful and intentional touching or striking of another person against the will of that other person. A person who commits such a battery commits a misdemeanor of the first degree which is punishable by up to one year in the county jail. [Florida Statute 784.03] If you have committed a prior battery, and were found “guilty” of the prior charge, even if adjudication was withheld – you may be charged with a felony battery on a second or later battery, which becomes a third degree felony punishable by up to five years in the state prison system. Also – if you are charged with a misdemeanor battery that involved a family member or other person who qualifies as a domestic partner – a conviction, even as a misdemeanor, will bar you thereafter from ownership or possession of firearms or ammunition.

A felony battery is generally covered by Florida Statute 784.041. This statute makes it a crime to commit a battery where the victim suffers great bodily harm, permanent disability, or permanent disfigurement even if the type of injury that occurs was not intended. It is a third degree felony when so charged, however it can also be charged under a more serious statute as an “aggravated battery”.

An “aggravated battery” is charged under Florida Statute 784.045, and is a battery committed against a pregnant woman who the defendant was aware (or should have known) was pregnant; or is a battery where a deadly weapon was used; or is a battery where the defendant intentionally caused great bodily harm, permanent disability, or permanent disfigurement to the victim. An aggravated battery is a second degree felony punishable by up to fifteen years imprisonment in the Florida prison system, and may also carry a mandatory minimum sentence.

As you can see, the penalties on these crimes can be extensive. Likewise, a conviction or even a “withheld adjudication” can ruin your employment opportunities or career. Because of this, you may want to retain criminal trial counsel to defend you. Mr. Grieco has handled a number of these cases as both a prosecutor and as a Florida criminal lawyer. If you would like to discuss your case with Mr. Grieco, please call our office, and he will be glad to personally speak with you about your criminal charges.

An assault is an intentional, unlawful threat by word or act, to do violence to another person coupled with the apparent ability to do so, and the doing of some overt act that creates a well founded fear in the victim that such violence is imminent. An assault in Florida is a second degree misdemeanor. [Florida Statute 784.011]. An aggravated assault is an assault committed with a deadly weapon. An aggravated assault is a third degree felony punishable by up to five years in the state prison system, but it is subject to severe mandatory sentencing enhancements that can more than triple that time. [Florida Statute 784.021]. Where the deadly weapon is a firearm or destructive device, the crime or its attempt carries a mandatory minimum prison sentence of three (3) years. Where the firearm or destructive device is also discharged during the crime the mandatory minimum sentence is twenty (20) years.[Florida Statute 775.087] If the involved firearm was a machine gun, or it is a semi-automatic firearm with a detachable box magazine that is capable of holding twenty (20) or more center fire cartridges – the mandatory minimum sentence is at least fifteen (15) years. If such firearm was discharged during the crime the mandatory minimum is at least twenty (20) years. If such firearm was discharged and caused death or great bodily harm, the minimum mandatory sentence is 25 years to life.

As you can see from the possible punishments – aggravated assault is a very serious charge. It is one of the charges I am retained to defend more than any other in my practice as a criminal lawyer both in the Central Florida area as well as across the State. I find that the usual way the charge comes about for most “innocent” clients is in a self defense situation that has gone awry, or where the alleged “victim” is either falsifying the charge for some ulterior motive, or trying to cover up his or her own wrongful actions. These cases are very time intensive to defend, and require the full attention of the criminal attorney. Since mandatory sentences are usually involved, one of the strategies that is sometimes used is trying to show the prosecutor that they have a bad case in the hope of either getting the case dropped, or obtaining a plea bargain that does not involve any jail sentence. Whatever the strategy, an aggravated assault case must be prepared as if a criminal trial will occur – otherwise the criminal trial attorney won’t have the leverage he needs to be successful, or if a trial must be had – he’ll never be ready.

If you have been charged with an aggravated assault, and are interested in having Mr. Grieco represent you as your criminal attorney, we highly suggest that you get him involved as soon as possible. If we can begin representing you within the first week of the arrest there is a chance that we can get in touch with the State Attorney’s Office before they make a prosecution decision. That can be critical to your case. Under any circumstance, if you are seeking private counsel in such a situation, Mr. Grieco, as an experienced Florida criminal lawyer in such cases, would be glad to speak to you, and set a consultation. Please feel free to call our office to facilitate this.