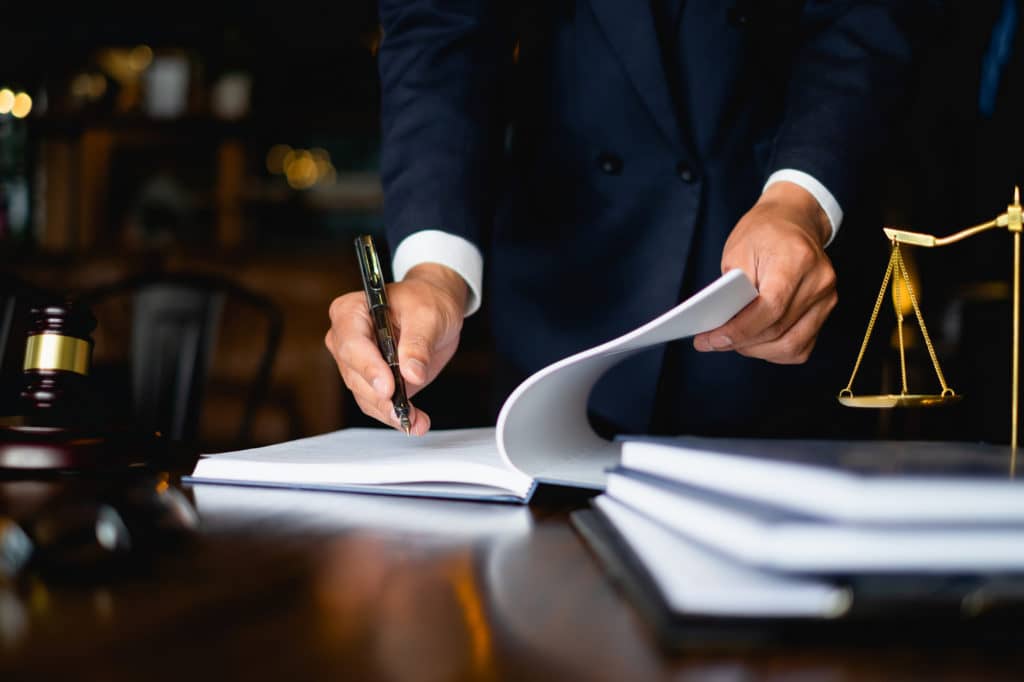 How a Professional Lawyer Develops Criminal Defense for Your Case

The best offense is a good defense, as the saying goes. That’s certainly true when it comes to criminal cases.

If you’re facing criminal charges, your defense will be far and away the most important part of your case. A weak defense could land you in jail or with huge, debilitating fines. A strong defense could help lessen your punishment or even free you of all charges.

A criminal defense lawyer works hard to strategize and build the best defense case possible for their clients. This involves multiple steps, hours of research, and a sharp knowledge of the legal world. They will work with their clients and ensure they put their best foot forward in a court of law.

Read on, and we’ll walk you through how a criminal defense attorney builds a case.

Looking at the Truths

A client and a criminal defense attorney work together to build a defense case.

First, a defense attorney is likely to gather as much information as possible from prosecutors. They’ll want to know exactly what the case is against you, what you’re charged with, and what evidence they plan to bring to the table.

The job of a defense attorney is to challenge the assertations of the prosecution based upon the same or additional evidence. The best defense case will be on that is based on truth and shows the defendant in the best light possible.

How does one do this? You always have to start with the facts at hand. While we may think of evidence or facts as hard truth, there’s always an interpretive process at hand in the courtroom. A prosecutor and defense attorney may draw totally opposite conclusions from the same piece of evidence.

As such, it’s important to be as honest as possible with your defense attorney. Dishonesty and stretching the truth is likely to only get you caught and your punishment worsened.

If you’ve committed a crime and there is evidence available, you will most likely be charged.

Your defense attorney has a much stronger chance of presenting your crime in a light that can help lessen your punishment. For example, if you’ve been convicted of a violent crime, they may be able to prove that you acted in self-defense.

If there are conclusions in the prosecutor’s case that are untrue, it is up to the defense to prove what actual events occurred.

For example, if the prosecution believes they have evidence that the defendant was at the scene of the crime? The defense will have to prove their whereabouts elsewhere.

In a criminal case, the prosecution will allege that the defendant has done a certain act or acts. They will lay out the series of events as they believe things happened. A defendant’s response to the prosecution’s claims generally fall into one of three categories:

In a complete denial defense, the defendant denies all charges against them as laid out by the prosecution. This is a common defense if the defendant has a rock-solid alibi that places them away from the scene of the crime.

A complete denial must be predicated on a large amount of evidence. It’s rare to see such a defense in court, but if you’ve been wrongfully accused, this would be the way to go.

This is where a defendant pleads guilty to the crime at hand. A defendant is outright and honest with their attorney about the acts committed. In this situation, they would agree that things played out as the prosecution intends to display.

The defense, in this case, would try to portray the defendant in the best light. They might try to give context to the situation or move to gain sympathy from the court so that punishment might be lessened.

The most common type of defense falls somewhere in between these two other categories. The defendant admits to some aspect of the crime at hand. But they take fault with the severity or portrayal of certain details.

In this way, the defense works to lessen a more serious charge down into something more manageable. For example, if one is charged with armed robbery but can prove they didn’t have a gun, that charge will be brought down to just standard robbery.

That’s a much less serious crime in terms of the time it can send one behind bars.

Once a defense strategy has been chosen, an attorney will go to work on making it as strong as possible. They’ll gather evidence, interview witnesses, and do anything else to help establish the facts as the defense wants them to be seen.

They’ll work with their clients to help drill the defense strategy into their head. This can mean hours of mock interviews and practice talking about the finer points of the case. The defendant will likely be grilled by the prosecution in court, so it’s important that they can stand up to questioning.

It’s equally important that they can present themselves well to the jury while doing it.

There may be some situations where a client disagrees with their attorney on the defense strategy to take. Clients are allowed to dispute the handling of their case and even leave to find a new lawyer. But it’s best to trust the judgment of a trained law professional when putting together your case.

A serious criminal charge can change the course of your life for the worse. That’s why it’s so important to develop a good criminal defense with your attorney.

Need help preparing your case? Call us now for a free consultation.