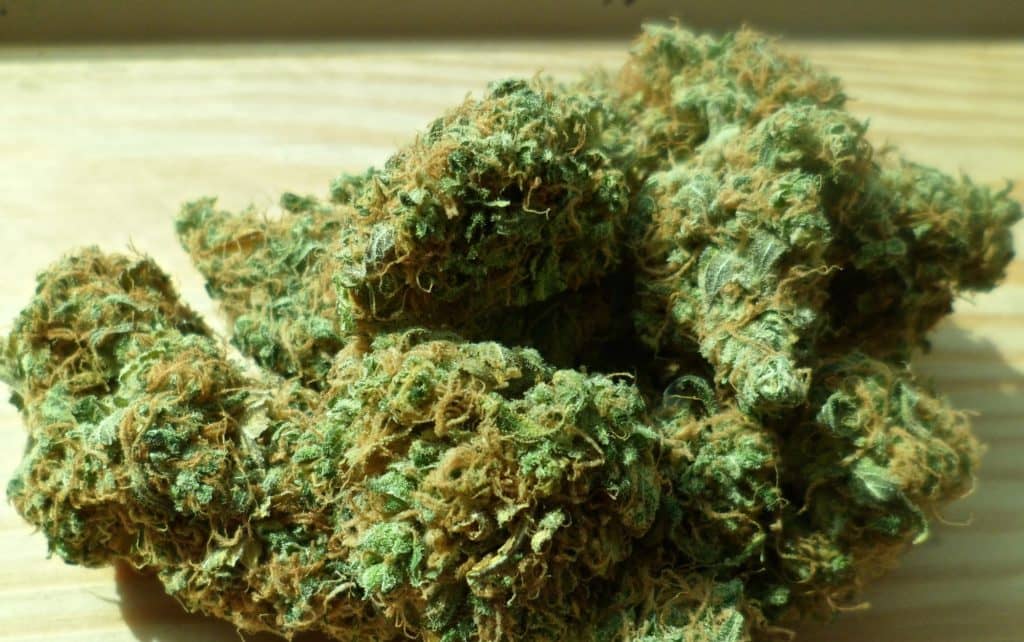 High Times: Here's What You Need to Know About Marijuana Possession in Florida

Have you or someone you know just moved to Florida and are wondering what the marijuana possession laws are?

There are many myths that can get you in trouble such as the rumor that it’s legal to have it in Orlando. You’ll have to stay aware of such fake laws so you aren’t caught unawares.

If you or a loved one is convicted, you will be charged differently depending on how much you have in your possession and if you have other drugs on top of it. It’s a pretty slippery slope.

To help you stay out of trouble, we’re going to go over everything you need to know about marijuana possession in Florida.

1. Possession In Grams and Pounds

Your charge will be different depending on how many grams and pounds of marijuana that you have in your possession when you’re caught. Here is a basic break down of what your charges would look like.

20 Grams is considered a felony in the state of Florida but it will land you the lowest of charges. If you’re found with 20 grams or less you will face imprisonment for at least 5 years and fines going up to around $5,000.

If you have this much, you will be charged a minimum of 3 years and a maximum of 15. You will have to pay a fee of up to $25,000. Due to the fact that Florida works on a mandatory minimum sentence system, you won’t get away with less than 3 years.

Now that you know how much of the drug you’ll need to have on your person to get convicted, we’re going to go over the substances that qualify and are illegal in Florida.

If you or your loved one is in the possession of marijuana plants you can face serious consequences depending on how many of them you are found with. If you have less than 25 plants you will face jail time up to 5 years and have to pay a fine of around $5,000.

If you have more than 2,000 plants you could face a maximum penalty of thirty years in jail and have to pay a charge of up to $50,000.

Hash and concentrates will land you a more lenient sentence than if you were found with the plants. They are considered a level 1 narcotic and if you have it you’ll most likely get slapped with a 5-year charge and have to pay a $5,000 fine.

Drug paraphernalia is considered a misnomer so the charge for it isn’t too extreme. You’ll probably get charged a year of jail time and have to pay a fine of a thousand dollars. A much more lenient sentence than the other two.

If you’re taking marijuana for medical purposes then the good news is that if you move to Florida you will still be able to do that. It does have to be recommended by a physician beforehand.

Just because medical marijuana is legal in Florida that doesn’t mean you can get it off the street and self-medicate. If you do that you will face similar charges that we’ve stated above.

Who Qualifies for Medical Marijuana

Now that you know you can have medical marijuana the question is, who can qualify for it?  The answer is anyone who falls into the following categories

Just because you don’t fall into one of these categories doesn’t mean you can’t reach out to a medical professional. It is more likely that you will get permission if you have one of these conditions, however.

There are some circumstances where your charges can increase depending on factors such as the location in which you are apprehended. Don’t be surprised if you face greater charges if you are found with marijuana outside of a school for example.

Familiarize yourself with these locations so you can become aware of what is at stake.

If you have been found in the possession of marijuana in the state of Florida and you find your charges unfair you can seak the help of a criminal defense lawyer.

Most of the time if you are charged with marijuana possession you can also be charged with other drug charges. A criminal defense lawyer can lay all of this out on the table for you.

All You Need to Know About Marijuana Possession in Florida

If you’re moving to Florida and typically use marijuana to self-medicate or use it for medical purposes you need to familiarize yourself of all of the state’s policies. Take to heart all of these rules about marijuana possession in Florida to keep yourself and your loved ones out of trouble.

If you’re faced with a marijuana charge in the state of Florida that you feel is unjust, contact us today to speak to us about what legal help we can provide to you.