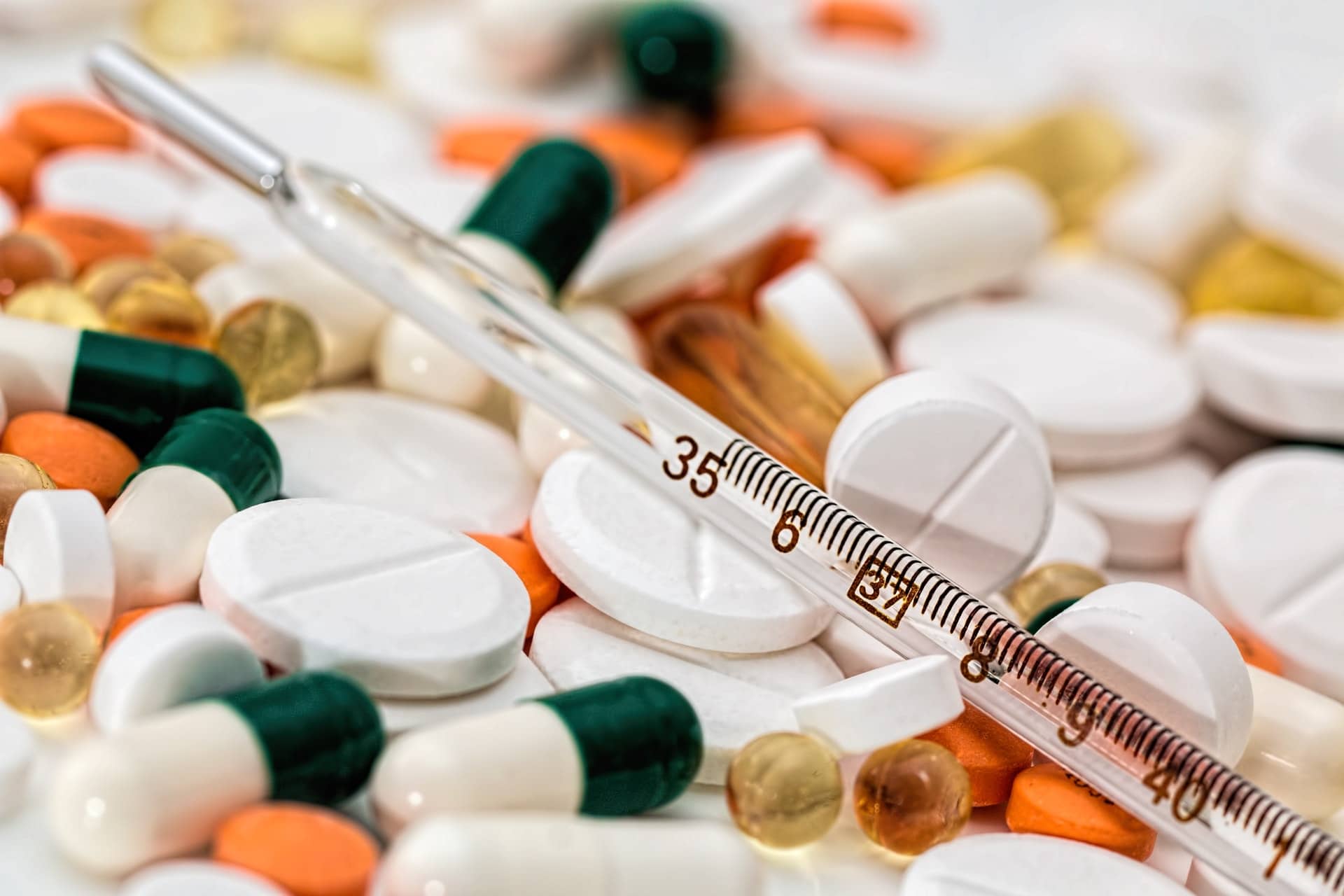 Our firm has begun to see an increase in referrals regarding recent “Pill Mill” enforcement here in South Florida. We have decided to dedicate a page to discussing the recent Pill Mill law that went into effect last year. Furthermore, we will be posting articles regularly on our blog to keep others informed. Mr. Grieco has been dealing with these cases over the last few months, during both the investigative and post-filing stage. He has experience communicating and negotiating with local, State, and Federal prosecutors, as well as the Department of Health and the DEA. As an experienced Miami Criminal Lawyer, Attorney Michael Grieco handles Pill Mill cases, defending doctors as well as others allegedly involved in the operation of said Pill Mill. Owners of these clinics are facing the same if not more serious charges as the physicians. The doctors are not only facing criminal charges, but in most cases the Department of Health is seeking suspension and/or revocation of medical licenses. Mr. Grieco is experienced in handling all aspects of pill mill investigations, including the license suspension.

A law (SB 2272) taking effect 10/1/10 aims to better regulate doctors in the pain management industry with requirements including the following:
– Only physicians can own clinics and prescribe controlled substances to its patients.
– Pain management doctors must have relevant specialized training, starting in 2012.
– Careful records must be kept to show patients were examined on days they got prescriptions, and that anyone who paid cash without insurance doesn’t get more than a 72-hour dose of controlled substances from a doctor’s office.
The law also authorizes the Department of Health to put a ceiling on the number of prescriptions any clinic can write in a 24-hour period, although no limit has been set yet.

Mark R. Trouville, chief of the Miami DEA field office, said more arrests are coming, noting that undercover agents made at least 340 purchases of oxycodone and other painkillers at 40 clinics over the past year.

Speaking at a news conference directly to doctors and clinic owners, Trouville said: “We have probably bought dope from you — and we’re coming to see you soon.”
The federal indictment unsealed Wednesday against six people who operated a network of South Florida pain clinics asserts that they trolled the Internet for prospective patients using some 1,600 domain names that captured searches for pain medication. They charged clinic visit fees of between $200 and $350 per patient, and patients could pay additional “VIP” fees to jump ahead in line.

Court documents show this one network dispensed some 660,000 units of oxycodone through five clinics between Jan. 1, 2009, and Dec. 31, 2010. The six operators are charged with oxycodone distribution conspiracy and some with money laundering as well.

Prosecutors in that case seek forfeiture of more than $22 million in cash, real estate and a list of 49 vehicles and boats including exotic Lamborghini sports cars, a Bentley convertible and several Mercedes-Benzes.

A total of 172 state charges were brought in Palm Beach County against clinic operators and employees and doctors, including racketeering and oxycodone trafficking. The potential maximum sentences for some of those defendants top 500 years. Affidavits filed by undercover agents show how easy it is to get prescriptions for massive amounts of pills despite complaining only of a stiff neck. In one buy, an agent is warned to stay away from chain drugstores because suspicious prescriptions are easier to track.

“I can’t say this enough,” a clinic employee is quoting as saying in a recorded visit. “They are not your friend, they are your enemy.”
Later, according to the affidavit, the employee adds: “All right. Any questions? All right. Let’s get this party started!”

South Florida is the national epicenter for illegal dispensing of prescription drugs such as the highly addictive painkiller oxycodone. State officials said recently that 85 percent of all oxycodone pills sold in the U.S. come from Florida and that the nation’s top 50 medical prescribers of such drugs are located in the state.
Federal officials say 27,000 people died of drug overdoses in 2007, nearly half from prescription drugs. The data is the most recent available. Palm Beach County Sheriff Ric Bradshaw said prescription drug abuse has become law enforcement’s top drug problem.

“Every 27 hours in Palm Beach County, we handle a drug overdose. It’s not from heroin, it’s not from cocaine, it’s from prescription drugs,” Bradshaw said.
As law enforcement officials struggle to keep up with the problem, Florida Gov. Rick Scott has recently faced criticism both inside and outside Florida for his proposal to scrap a planned state database for tracking prescription drugs. Scott said Tuesday he will not back down, contending that the program is a waste of money and an invasion of privacy.
Attorney General Pam Bondi, like Scott a Republican, said she supports the database but is focused on boosting penalties and enforcement against illicit pill mill operations.
Several U.S. senators, including Democrats Charles Schumer of New York and Joe Manchin of West Virginia, have written Scott to urge that Florida’s tracking system be put in place because the lack of it has “serious ramifications” for drug abuse nationwide.

At Wednesday’s news conference, the DEA’s Trouville noted that Florida has attracted more illicit pain clinics because it does not have such a database. Broward County Sheriff Al Lamberti, whose county has 130 pain clinics — more clinics than McDonald’s restaurants — said it took seven years to win approval of the tracking system and that Scott is wrong to kill it.

“It is a huge step backward to rescind that,” Lamberti said. “It’s critical that we have that.”