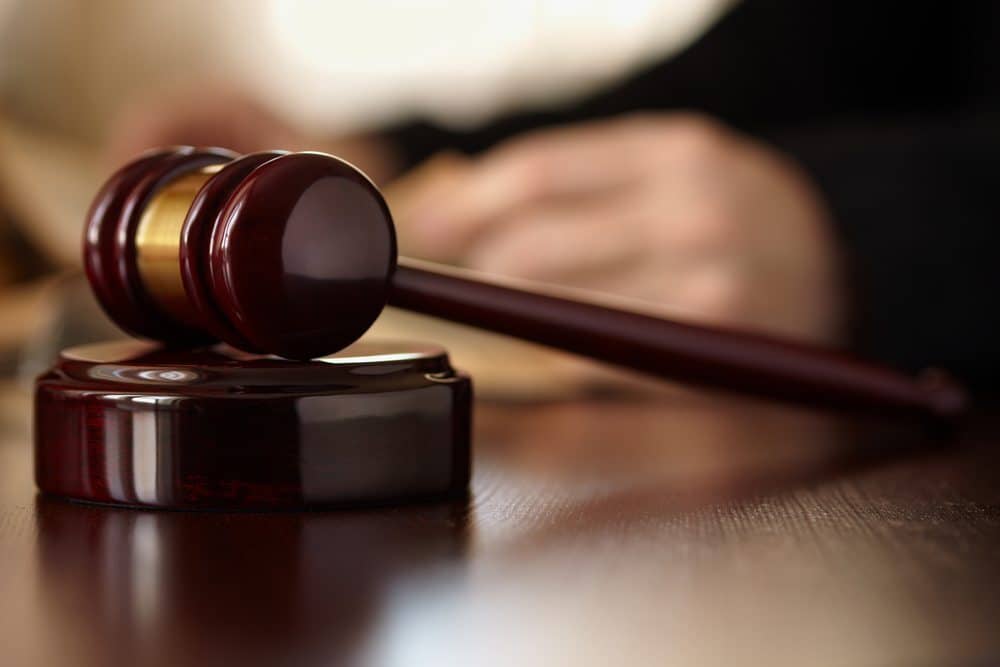 Driving under the influence (or DUI) is a serious offense. If you have ever had a DUI conviction, you most certainly know that the consequences can be both humiliating and expensive. Aside from the fines, attorney fees, and license suspension, there are the more long-term consequences, such as the impact on your car insurance rates and coverage.

If you are convicted of a DUI, more often than not, your insurance company will find out about the DUI and will deal with you in one of two ways. Typically, your rates will go up, sometimes substantially, or, the company will simply cancel your policy. If your insurance company raises your premiums but keeps you as an insured, you will likely be labeled a “high-risk driver.” Most states require the insurance company to provide the state motor vehicle agency (DMV, MVD) with an SR-22 Proof of Insurance Certificate, which removes your license suspension by providing the state with proof that you are insured.

While this is all starting to sound fine and dandy, the catch is that not all insurance companies offer SR-22 policies. So your policy may be non-renewed or cancelled simply because the company can no longer provide insurance for you. In some states, insurers can’t cut you off in the middle of the policy term, so be sure to check on the laws where you live.

Another less-likely scenario is that your insurance company doesn’t find out about your DUI because, for whatever reason, it slips through the cracks of red tape. Occasionally, your insurer will not raise your rates or cancel you if you’ve been a long time insured with no other blemishes on your record. But this is also pretty unlikely.

If your policy is cancelled or non-renewed, you will still be able to find insurance. It will not likely be one of the preferred carriers, like AAA, Allstate or Geico, but some other well-known companies (such as State Farm and Progressive Insurance) as well as other smaller companies will cover you and file the SR-22 for you so your license may be reinstated. Your rates will most certainly be higher, particularly because a DUI violation remains on your driving record for anywhere from five years to the rest of your life, depending on the state you’re in. To find new insurance coverage after a DUI, it’s probably best to go through an independent agent who works with many different insurance companies. Visit our homepage today to learn more.