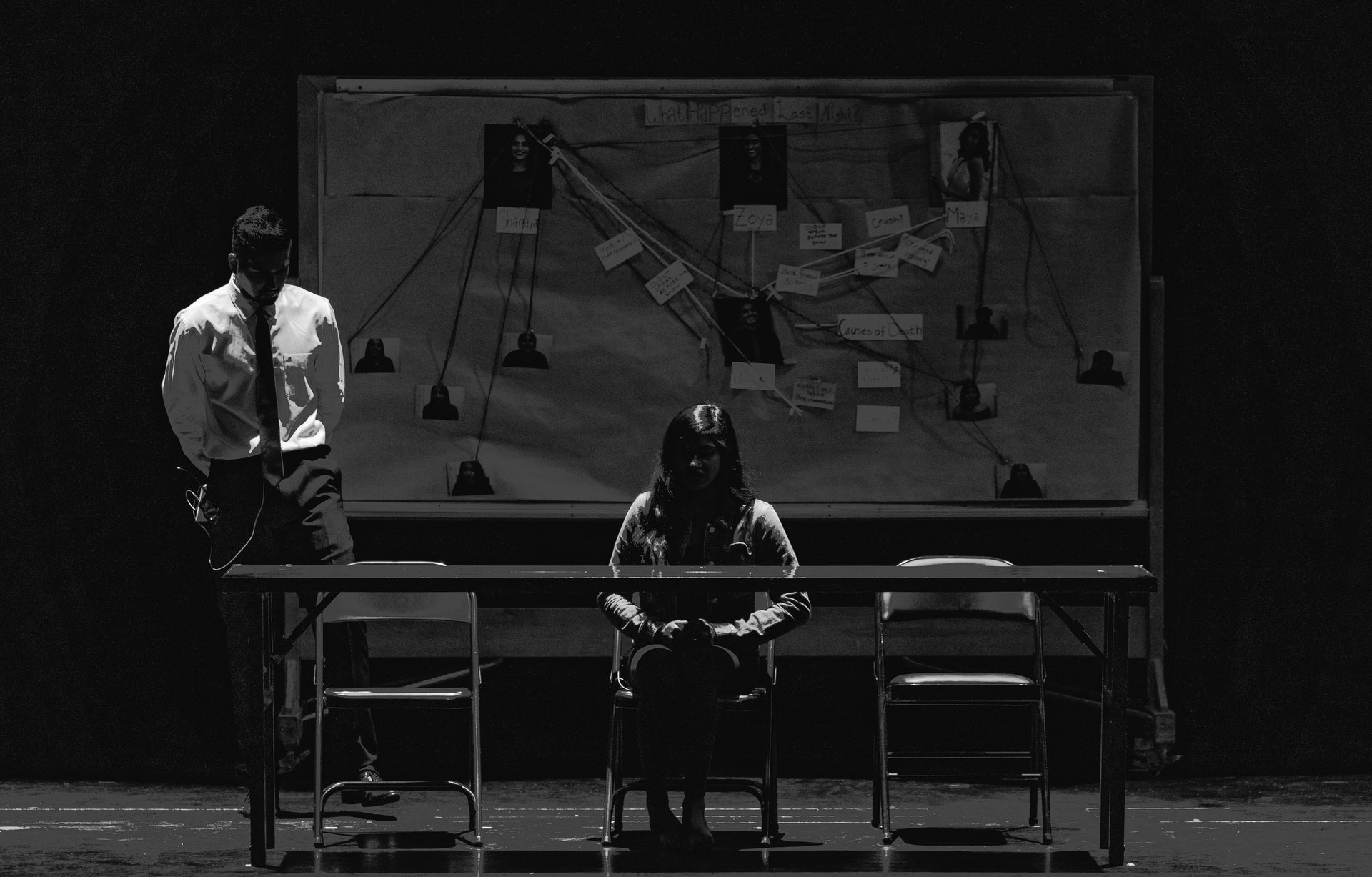 Don't Take This Advice with a Grain of Salt: Here's What to Do If You're Facing Assault or Battery Charges in Florida

Facing any criminal charge isn’t easy. Least of all when it’s an assault and/or battery charge. Are you in this tough spot?

If so, do you know what to do? The outcome of these charges will depend on the actions you take.

Not sure what to expect? We’ve got you covered. We’ll tell you all about the assault and battery charges in Florida and how to obtain the best outcome. Ready to learn more?

Assault and Battery Charges: Are They the Same?

When they charge you with assault and battery, you may think they are the same. In the state of Florida, while they may charge you with either or both offenses, each charge has different consequences.

The first step to defending yourself from either or both charges is learning what it means when they charge you with these offenses. Here are the basics you should know about assault and battery charges.

What Is an Assault Charge Under Florida Law?

Under Florida law, an assault is an unlawful threat using words or physical acts, with intent and apparent capacity to do harm to another person, causing fear in the recipient of the threat. This charge is a second-degree misdemeanor.

Is a Battery Charge Any Different?

The punishment for a misdemeanor battery in Florida is up to one year in county jail. Besides a misdemeanor or simple battery, they may charge you with a felony battery, aggravated battery or a battery against a law enforcement officer.

In essence, an aggravated battery is a felony battery where a person uses a deadly weapon to commit a crime or commits the battery against a pregnant victim. Under Florida law, it’s considered a second-degree felony with a punishment of up to 15 years in prison.

The crime is more serious when someone commits a battery against a law enforcement officer, EMS providers, firefighter, security personnel, bus or train operator. Under the Florida battery statute, this type of battery is a third-degree felony or more serious depending on the circumstances.

The punishment for this charge can be up to 5 years in prison or probation and, a 5,000 dollars fine. Keep in mind that the sentencing may vary depending on the circumstances of the crime and the criminal record of the accused.

How Can You Defend Yourself from an Assault and Battery Charge

Your criminal attorney will choose the best defense in your case. When it comes to assault and battery charges there isn’t a one size fits all formula. It will come to your charges, circumstances, criminal record, and if the state can prove your charges.

When someone has prior convictions an assault and battery sentence may be lengthened. Here are some of the defenses your attorney may use in your case.

Self-Defense, Defense of Property or Others

This defense will be available depending on the mindset during the commision of the act. A person may use this defense if they committed the act to prevent any harm, death or another felony against themselves, others or any property. Keep in mind that it’s justified to act and even use deadly force if the person believes another person, any property or themselves are in imminent danger.

Incidental touching as a defense is available when a person commits a battery due to unintended actions. Some examples are actions to protect themselves from a third party, movements not intended to make contact with the other person, among others. You may be able to use this defense in a battery against a law enforcement officer charge.

This defense protects everyone from charges due to an unintentional battery. If the contact lacked the element of intent, the authorities can’t charge the person with the offense.

What Should You Do When Facing Assault and Battery Charges in Florida?

There is no simple answer to what you should do when the authorities charge you with assault and battery charges in Florida. The best approach is learning the most you can about your charges and consulting an attorney. Remember it’s the state’s job to prove the commission of the crime, while your attorney is in charge of proving them wrong.

It’s recommended that you consider consulting an experienced criminal attorney who has worked assault and battery cases in Florida. The right attorney will take their time to learn more about your charges. They will offer advice on what is the best strategy in your case considering your situation.

Remember the events from the charges and any prior criminal record will influence the approach in your case. The best attorneys will offer several approaches and discuss possible outcomes in your criminal case.

Don’t know how to find the best criminal attorney in Miami? Read our article to find the right lawyer today.