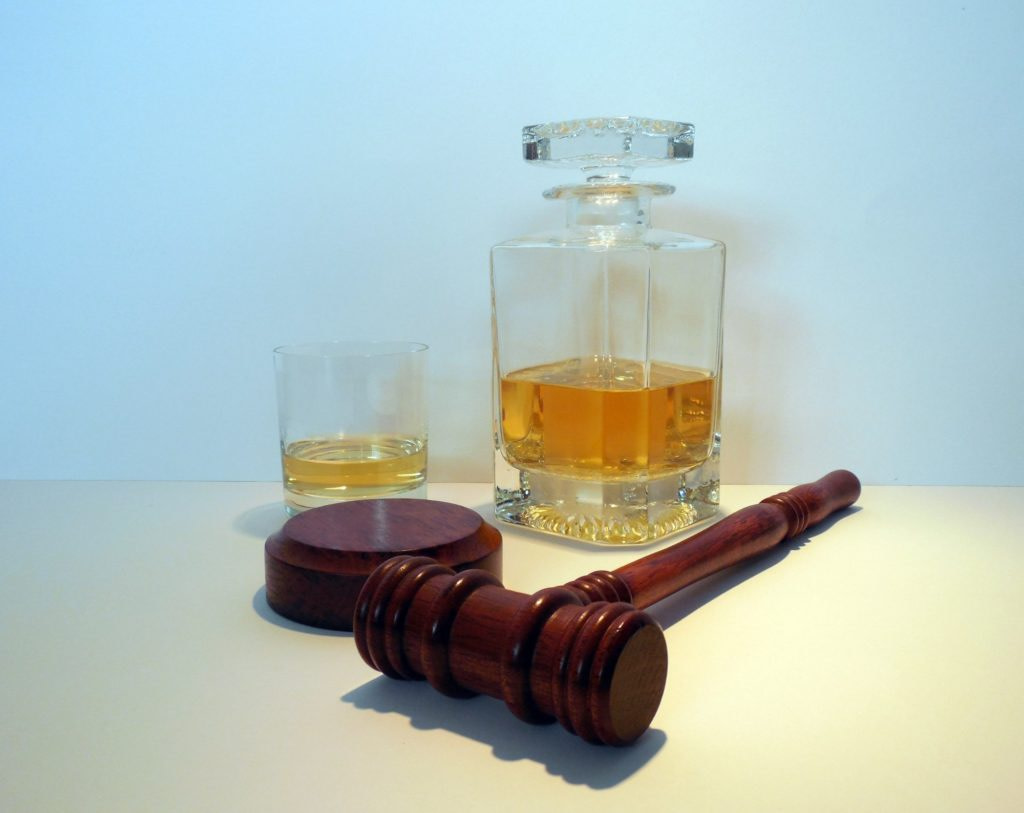 Is there a better place on Earth to party than South Florida?

Fort Lauderdale, Miami Beach, South Beach – these locales are legendary. And not only during Spring Break. Young people love to party in South Florida year long.

And when young people party, alcohol is usually involved. Therein lies the problem.

Florida drinking laws are tough on those who partake when under the legal age.

The National Minimum Drinking Age Act passed in 1984. All states had to raise their legal drinking age to 21. States that didn’t raise their drinking age received fewer highway funds from the Federal Highway Aid Act.

The law prohibited underage possession of alcohol, as well as drinking. Alcohol consumption for religious purposes, when prescribed by a physician or in a private club remained legal. Alcohol possession when working for a manufacturer, wholesaler or retailer also stayed legal.

When Florida beefed up its alcohol possession laws, it left out the private club exception. But it added one for students tasting alcoholic beverages as part of their college curriculum.

What many people don’t realize is the state looks at alcohol possession in two ways.

Actual possession is when the beverage is on your person. This could be in your hand or in your pocket.

For example, a labeled beer bottle on a table nearby could be considered constructive possession.

Florida law also prohibits selling or giving alcohol to minors. This includes parents buying alcohol for minors. Also, it’s illegal for parents, or employees, to allow a minor to consume alcohol in a licensed establishment.

And unlike other states, Florida’s law does not allow parents to authorize underage alcohol possession at home.

Florida law also says an underage person cannot lie about their age to get alcohol. This includes using a fake ID. Purchasing, or trying to buy, alcohol for a minor is illegal too.

Florida DUI laws are tougher on persons under 21, as well. It’s illegal to drive a motor vehicle with a blood alcohol content of .02 or above. This equates to one drink, for most people.

A first offense, with a blood alcohol level of .02 – .05 earns a six-month driver’s license suspension. Higher levels can result in fines up to $2000 and/or jail time, especially if someone was injured.

Underage DUI penalties are stiff in Florida but so are the sanctions for a minor in possession charge.

Penalties for Underage Possession of Alcohol

The Florida statutes consider a first offense for underage alcohol possession a second-degree misdemeanor. Conviction comes with a maximum 60-day jail sentence and a fine of $500.

Subsequent offenses are first-degree misdemeanors with a maximum one-year jail term and a $1000 fine.

Along with these punishments come mandatory driver’s license suspensions. For a first offense, the penalty is a 6-12 month suspension. Additional offenses lead to a two-year suspension.

If your license is already suspended or revoked, the period is extended by 6-12 months for a first offense and two-years for another offense.

If you’re not old enough to be a licensed driver, a first offense keeps you from getting one at the appropriate age. You’ll have to wait 6-12 months after you’re of age. For subsequent offenses, you’ll wait for two years.

At the court’s discretion, you can apply for a restricted license if you meet the other eligibility requirements.

A “business purposes only” license lets you drive for work, schooling, church, or medical reasons. An “employment only” license is for getting to and from work and on-the-job driving.

Examples of knowledge defenses are:

One control-related defense is momentary, or transitory, control of the alcoholic beverage. Another is lack of control over the beverage.

Examples of control defenses include:

Other legal defenses apply the same as they would for any crime. Among those are:

With the available defenses, it’s in your best interest to call an attorney right away.

The Clock is Ticking

Florida drinking laws are no joke. An underage drinking conviction becomes part of your permanent criminal record. This can negatively affect your employment, or higher education, prospects.

An attorney skilled in handling underage drinking cases will explore all possible defenses. If the evidence is against you, they’ll work with the prosecution and judge. Deferred prosecution and/or pre-trial diversion programs are available.

The Grieco Law Center will work tirelessly to defend your rights. Arrange a confidential and free consultation with us today.