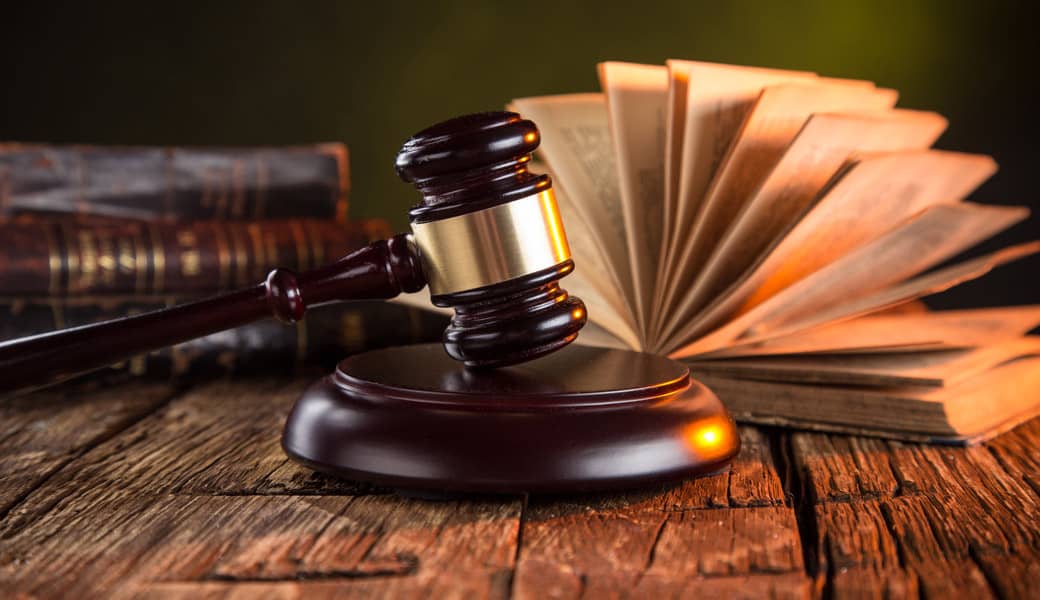 Are You a Victim of Assault? Here's How We Can Help

5.7 million violent victimizations occurred in 2016 to Americans 12 years and older. Those are just the violent crimes that were reported.
Many of these crimes go unreported. That’s because there’s a culture of blaming and shaming the victims who are brave enough to report the crime.
If you’re a victim of assault, the time is now to overcome your fear. The only way to prevent them from making someone else a victim is to seek justice.
Victims are often confused as to what steps they should take. Keep reading to learn how we can help.

Determine if You’re a Victim

If there has been an attempt to injure and/or frighten you in such a way that you fear immediate harm, then you’re a victim of an assault. That includes threats and threatening behavior towards you and others.
Battery is what happens when there’s intentional physical touching of someone else without their consent. If you’ve only been threatened, you’ve been assaulted.
If you’ve been touched offensively or injured, it’s considered battery.
No one deserves to be a victim of assault and action must be taken so the perpetrator stops immediately.

How to Protect Yourself From Further Harm

If you or someone you love has been a victim of assault, it’s imperative you immediately take steps to protect yourself from any further harm.
As soon as it’s safe, remove yourself and your loved ones away from the situation. Call the police and make a report.
If medical attention is required, seek it out as soon as possible. Have yourself or someone you trust take photos and videos of your injuries.
Your next step is to call an injury attorney who specializes in assault victims.
As a victim of assault, it is not advisable for you to continue any contact with the person or persons committing the assault.
If you have a civil claim or lawsuit pending, do not talk about the case until the criminal charges are resolved.
Avoid talking to friends and family members of the person who committed the assault against you. This isn’t the way to get revenge, that’s what the justice system is for.
Lastly, while being a victim is difficult and comes with physical and emotional challenges, do not allow yourself to be talked into dropping the charges. That only allows the perpetrator to continue victimizing others, including yourself.

How to Provide Proof

Without proof, it’s hard to take action if an assault crime has been committed against you.
You must provide proof of contact. However, in the case of battery, you don’t need to prove physical injury.
Battery includes body-to-body touching but it also includes touching an object connected to the victim. In other words, it’s considered battery if the perpetrator grabs something out of the hands of the victim.
It’s also considered battery even when there’s a delay between the contact and the defender’s act. For example, if a person deliberately placed an item in such a way that the intent was to make the victim fall, it’s considered battery.
Take photos and videos and also keep a detailed record of any assaults made against you. If there are phone, text, or e-mail records, keep and provide those as further proof that you’ve been a victim of an assault.

Very often, when there’s a physical act with the intent to harm someone, it results in an injury. These injuries might cause the victim of assault to incur medical costs, pain or suffering.
When this happens, it’s possible to sue the perpetrator. You can also press criminal charges.
However, it’s worth noting that criminal court and civil court are very different from one another. In civil court, the victim can claim a certain amount for the damages they incurred.
But in criminal cases, the perpetrator can end up going to jail, paying a fine, be placed on probation, or be ordered to perform community service.
Speak to your lawyer about whether or not you wish to pursue one or both of these avenues. Both can be costly and time-consuming.

Recouping Damages as a Victim of Assault

If you choose to go after the perpetrator in civil court, you’ll need to prove you’re the victim of assault or battery occurred. While they are similar, there are different sets of standards set forth by the court.
The standard for assault the defendant acted overtly or directly in such a way that the plaintiff feared for their safety. You must also prove that the defendant intended to create an atmosphere of fear and apprehension.
The standard for battery means you need to prove the defendant intended to touch you, that you were offended by the touching, and there was no consent given by you to be touched.
If you choose to take the perpetrator to criminal court, you’ll need to provide the same proof. The only difference is the defendant may face fines and/or jail time.
If you win your case, there are two types of damages you can receive. Compensatory damages include compensating you for any immediate and future physical injuries. This includes mental distress, embarrassment, pain, and humiliation.
This can include forcing the defendant to make payments for current and future pain and suffering as a result of the assault and/or battery.
Punitive damages are used strictly in limited situations. They’re given to punish the defendant for serious and egregious behavior. The standard is high and the courts only award punitive damages based on the facts of the case.
Talk to your attorney to see which direction you both feel is best to take depending on the facts of your case.

If you believe you’ve been a victim of assault, don’t wait. Get the help you deserve today.
Make sure you get to a place where you feel safe. Call the police if you fear for your safety.
Then contact a lawyer you trust to help. We handle a wide variety of cases for our clients. Whether it’s federal, criminal, or even a misdemeanor, we’re here to help guide you through the process.
Contact us today.